White cheese from Europe is known for food safety, high quality, and great taste. Both fresh, soft and semi-hard, white cheese comes in many shapes and sizes, e.g. as round and square blocks – perfect to be sliced. White cheese can be used in a number of ways,  to make your meals and dishes tasty and irresistible to your family and friends. 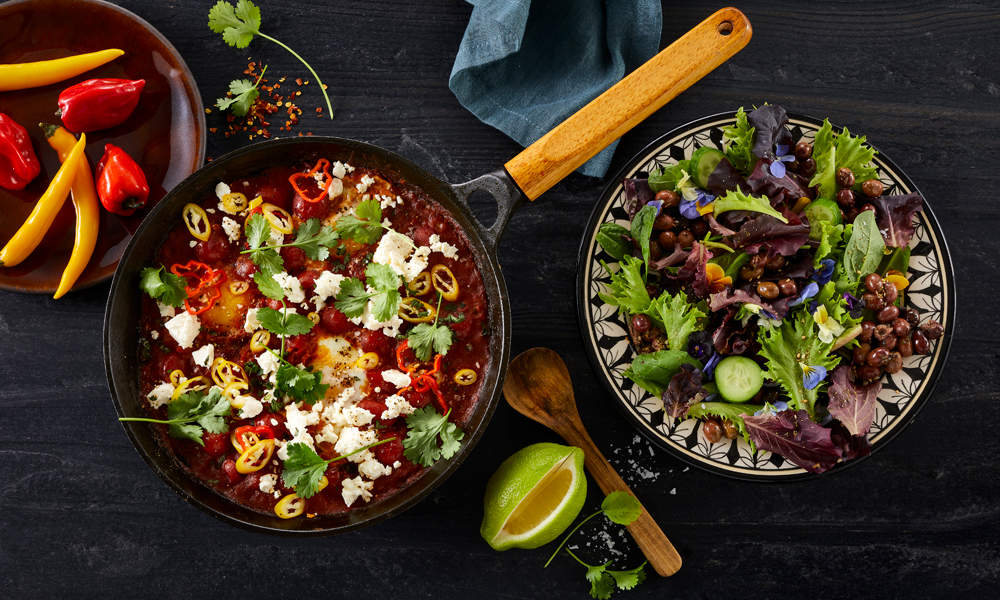 Its history is almost as old as civilization itself, known from ancient Greece and first mentioned in writing in The Iliad of Homer. The most famous white cheese is feta.

Before 2002, Danish white cheese was promoted as feta and called feta. Since 2002, feta has been a protected designation of origin product (PDO) in the European Union. Only cheeses produced in the traditional way in some areas of Greece and made from sheep’s milk, or from a mixture of sheep’s and goat’s milk of the same area, may bear the name feta.

Use it as a table cheese, as well as in salads, pastries and in baking, combined with olive oil and vegetables, in mince dishes, oven dishes, tart fillings, cooked or grilled, marinated, in dips and dressing, as part of a sandwich, in pita bread, or as a salty alternative to other cheeses in a variety of dishes. For more inspiration check out our recipes her on the website. 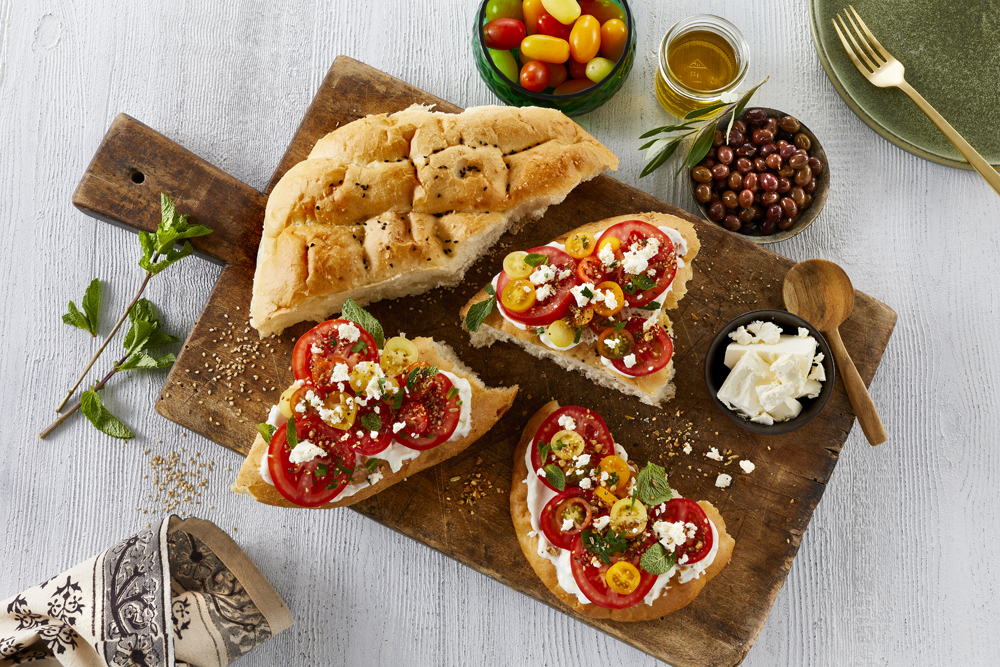 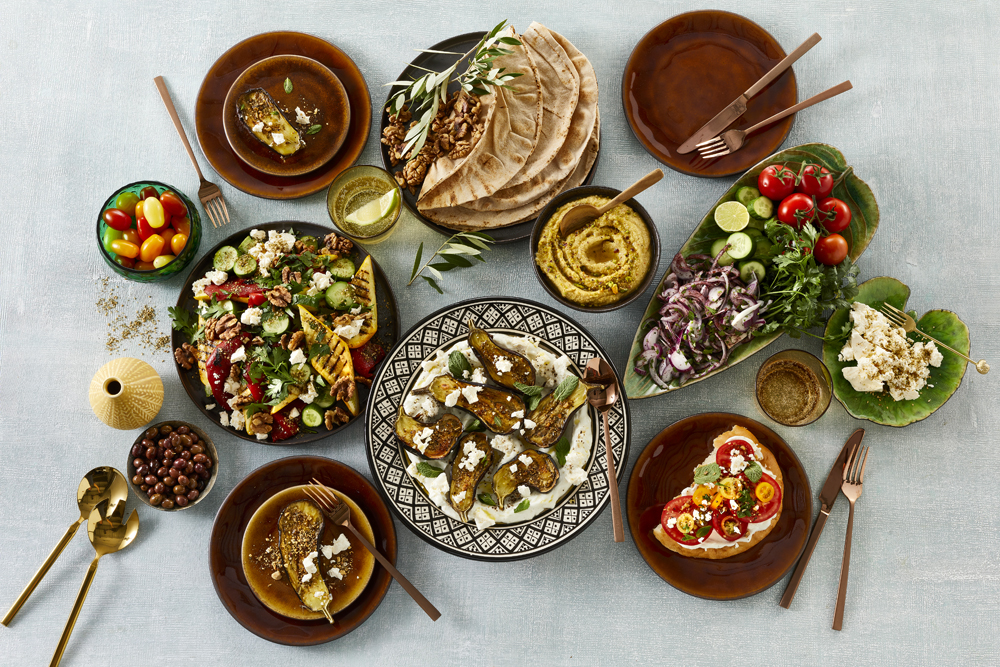